Effects of Over-the-Counter Medications on Your Blood Pressure

Hypertension refers to high blood pressure which is typically blood pressure that goes up to 140/90 or more. The most severe cases of hypertension are the one that goes to 180/120, but it might take many of years for a hypertensive patient to reach the severe levels with symptoms. Over-the-counter (OTC) drugs refer to drugs that are bought without an official prescription from a physician to relieve joint pains such as headaches, stomach upset and conditions such as cold. There is a close relationship between over-the-counter medication and blood pressure where some of them raise blood pressure while others render prescribed medication ineffective. For instance, decongestants OTC drug are taken to relieve a congested nose, but they are known for increasing the risk of hypertension. Some of the other OTC drugs contain high levels of sodium which is known to raise blood pressure. 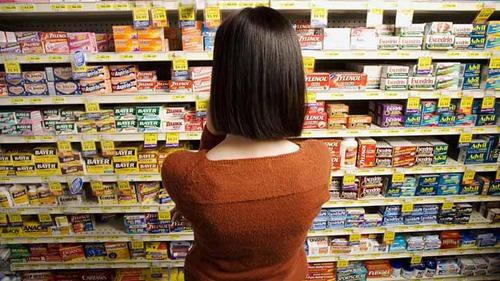 NSAIDs are drugs that used in reducing pain, fever or lower body inflammation and include aspirin, ibuprofen, and naproxen. All the drugs have the capability of increasing the level of your blood pressure with their effects that vary from one patient to the other. NSAIDs are used in the treatment of conditions which include menstrual pain, rheumatoid arthritis, and osteoarthritis. The drugs lower the effect of other medications used in the treatment of high blood pressure. The impact on the blood pressure levels can be attributed to the fact that these drugs contain sodium which is not good for the body and an increased concentration in the retention of water in the body. The higher the level of fluid in the body increases the volume of blood which increases the workload of the heart in pumping the increased volume. 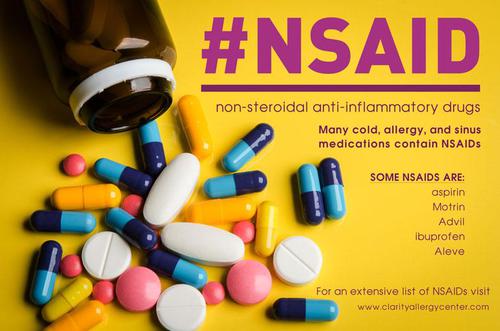 Antidepressants are drugs that are used in the treatment of depression or prevention of its reoccurrence. This form of medication works by altering the response of the body towards chemicals produced by the brain, such as serotonin and dopamine. If you take antidepressants such as venlafaxine, fluoxetine, bupropion, tricyclic, phenelzine and monoamine oxidase inhibitors, it is vital to have your blood pressure checked from time to time. If the blood pressure is seen to have increased or have gone out of control, it would be necessary to ask the doctor about the ideal alternatives.

Commonly found in over-the-counter drugs meant to relieve common cold among other problems and they are known to trigger the constriction of blood vessels. Contraction of the vessels ultimately results in increased blood pressure.

Other Drugs Hypertensive People Should Avoid

Hypertension is a significant problem that affects a countless number of people in today's world. It is important to take caution if you are hypertensive to ensure that the condition is under control. There are forms of treatment and medication that are known to make high blood pressure to skyrocket which is a health risk.