Best Antidepressant for Weight Loss - Top Tips for You

Depression can be defined as a psychiatry or psychotherapy state of the mind, that produces some serious and long-term effects to lowers one's life enjoyment or causes the inability to visualize any future happiness. Antidepressants are types of medication that help suppress or relieve depression symptoms such as social anxiety disorders, mild dysthymia, or chronic depression. Weight loss is among the side effects associated with antidepressants. These antidepressants work by correcting neurotransmitter chemical imbalances in the brain, which are responsible for mood and behavior changes.

As the United States Center for Disease Control and Prevention (CDC) has found, over usage of antidepressants rose from 7.7% to 12.7% in 2014 making them the third common prescribed drug. This can be attributed to their second advantageous effects on body weight loss.

Bupropion (Wellbutrin/Zyban/Aplenzin): Although other antidepressants are inclined to weight gain effect, Bupropion is the best antidepressant for weight loss. First, it is good to understand that dopamine and noradrenaline protein types are the ones responsible for combating depression. On the other hand, they regulate appetite and contribute to the feeling of fullness, which reduces the intake of calories responsible for weight gain. This is because bupropion works as Norepinephrine-dopamine reuptake inhibitor, meaning that it increases metabolism, stirring up body energy for working thus burning more calories needed for extra weight loss.

"The Journal of Clinical Psychiatry” compiled after 116 result studies and published in October 2010, reported that bupropion was one antidepressant that aided in weight loss of 4 lbs in the long term (above four months of usage) and 2.5 lbs in the short term (below three months). The average weight loss on bupropion usage was 7 lbs after two years of use. 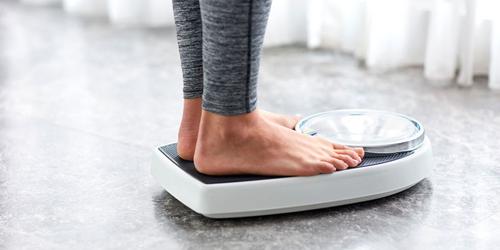 Some antidepressant medications have weight effects that contribute to weight loss or gain depending on individual body reactions. SNRIs are norepinephrine and serotonin reuptake preventers. In this medicine family are:

3. Antidepressants that are more likely to cause weight gain

NOTE: All antidepressants must be taken under the prescription of a doctor. 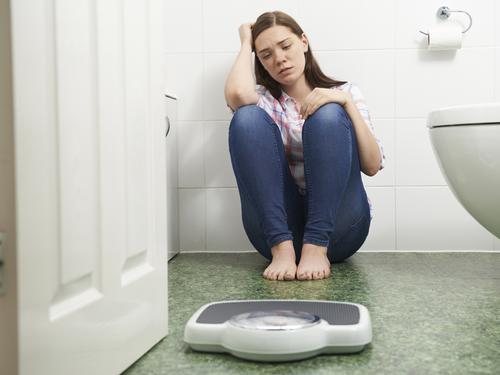 Tips to Prevent Weight Gain Due to Antidepressants

According to a 2017 study, unhealthy behaviors and human lifestyle can impact negatively on antidepressant usage.

Yes, depression is a human concern that may need medication, but moderation on the type of medications to use and how to use them to avoid advanced side effects is what matters most. The above content is only for informative purposes. In any case, consulting a doctor should always be considered first.