Take a Breather – Why Pregnant Women Are Often Breathless

One of the most common issues that expectant mothers experience is shortness of breath during pregnancy. While this happens most often in the third trimester, it can occur at any time during the pregnancy. While uncomfortable, it is not in itself something to cause any concern. Despite what it might feel like, shortness of breath does not mean that either mother or baby is receiving insufficient oxygen. Like many conditions during pregnancy, this annoying but relatively minor complaint is connected to an increase in pregnancy hormones, particularly progesterone. Over the course of the pregnancy, the woman's body needs to adapt to the differing needs of the fetus as it grows, causing incidents of shortness of breath during the later stages of pregnancy. In most cases, this condition disappears either in the last few weeks of pregnancy or shortly after birth.

What Can Cause Breathlessness During Pregnancy?

Shortness of breath in pregnancy can be both a normal symptom of pregnancy itself and a symptom of certain breath-related problems. 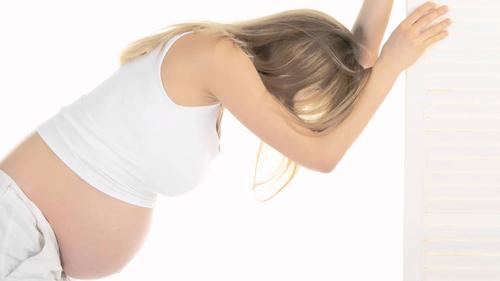 1. Why Pregnancy Can Cause Breathlessness

While shortness of breath during pregnancy is generally not dangerous, there are some risky conditions for which breathlessness is a symptom, and which must be checked out by a doctor. 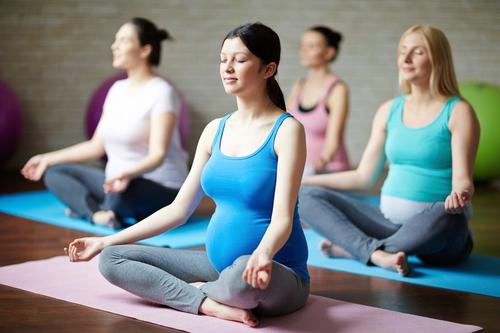 Coping with Breathlessness During Pregnancy

Pregnancy-related breathlessness is common, and generally not life-threatening. It is possible to alleviate, but not eliminate fully, any breathing problems the expectant mother may have. However, as with any pregnancy-related worries, she should consult her doctor if she has concerns, or her breathing issues are especially extreme.