Top 10 Things to Do in Berlin

Berlin is the capital city of Germany. It is the political hub and the busiest city in the country. Situated on the banks of river Spree, it is the city where Adolf Hitler gained control. Berlin has greatly revived into a modern reconstructed city after the devastation of World War II and the cold war thereafter. Berlin is the gateway between western and eastern Europe and it is well connected to all parts of the continent. The city has truly blossomed into a scientific, social, cultural and tourism center.

This large sandstone monument was built in the 18th century and is located on the no-man's-land between East and West Germany. The Brandenburg Gate is both a symbol of Germany's unified and divided status. It was built as a gateway and collection post of the city. It looks spectacular at night and if the weather is favorable, the visit to the gate is even more alluring. 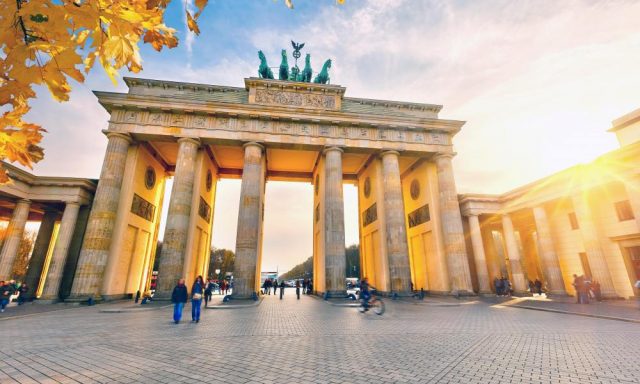 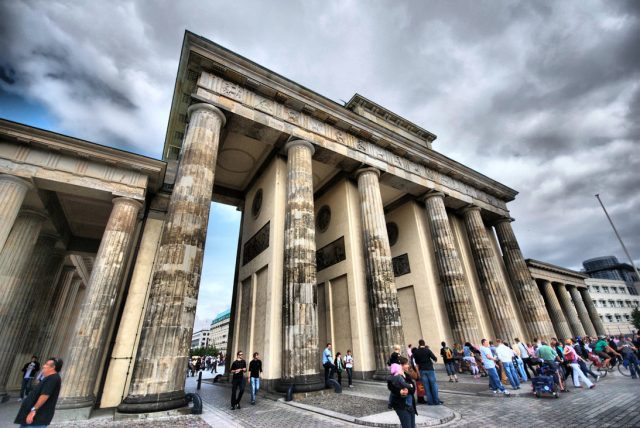 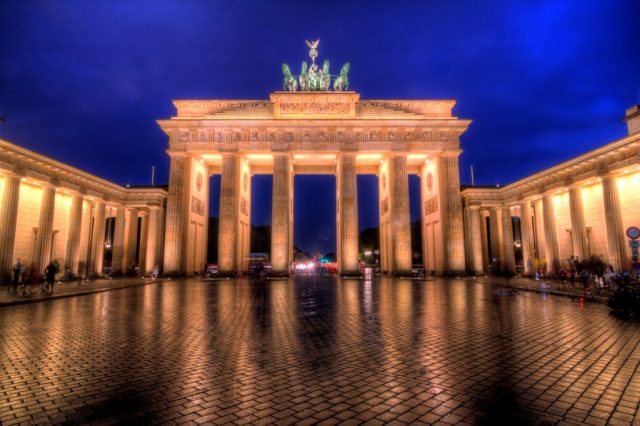 The seat of the German parliament, the transparent glass dome in the Reichstag building is like a huge lighthouse lamp. Visitors can enter the building after pre-booking and security checks. The view offered from the rooftop is incredible and tourists can view the Brandenburg Gate. This modern building was constructed to house the Imperial Diet. As on of the most important Berlin attractions, it was severely damaged in 1933 and then reconstructed in the 1990s. The huge glass dome gives a 360-degree view of the Berlin landscape and looks even better at night. 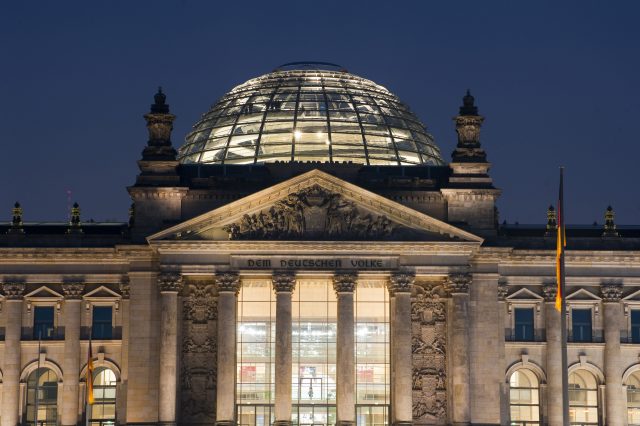 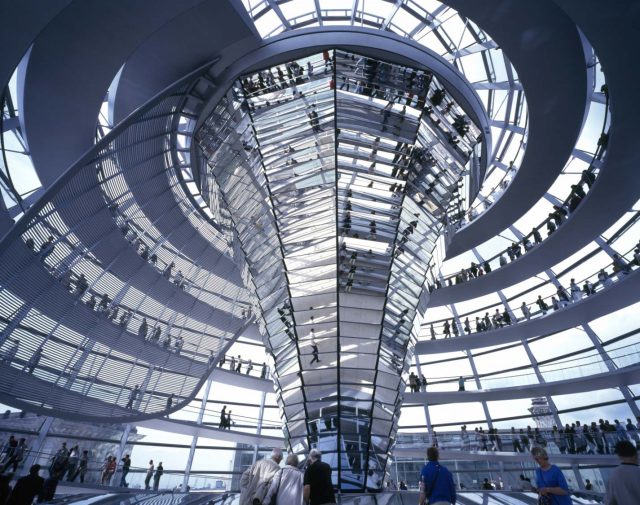 Memorial of the Berlin Wall

Located at the center of the capital city, the Memorial of the Berlin Wall is situated at the Bernauer Strasse. It is a 1.4 km strip and was created in 1998 by the Federal Republic of Germany and the Federal State of Berlin. Visitors to this site can activate the app that gives a guided tour of the memorial ground. The memorial houses the last remaining pieces of the Berlin Wall and the grounds surrounding them. It is a well-structured museum with outdoor and indoor grounds. At this memorial, visitors get complete information about the Berlin Wall and all events that took place in history.

The Topography of Terror

A permanent exhibition ground, the Topography of Terror is a historical museum that makes the visitor somber, informed, and thoughtful. The museum is located at the site which was formerly the workstation of the Gestapo, the SS Security Service (SD) and the RSHA. The first exhibition took place at this site as a part of Berlin's 750th birthday, in 1987. The new museum building extends 800 square meters, and the adjacent historic grounds were opened to the public on May 7, 2010. Visitors who like indulging in history can spend 2-3 hours at this museum. 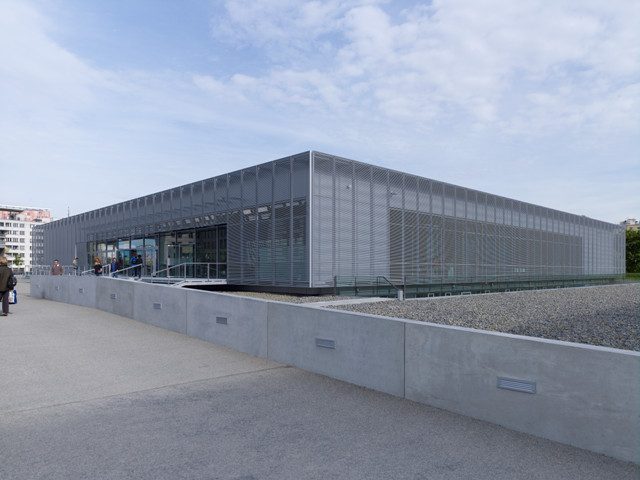 Spread over an expanse of 19,000 square meters, the Memorial of Murdered Jews has 2,711 concrete pillars of different heights, creating a grid-like structure. This memorial, designed by Peter Eisenmann, is close to the Brandenburg Gate and has a well-structured underground information center. Visitors can learn about the prisoners of the Holocaust and other tragedies that occurred in the World War II. Take a walk down the blocks to remember the atrocities inflicted on people during the Holocaust. 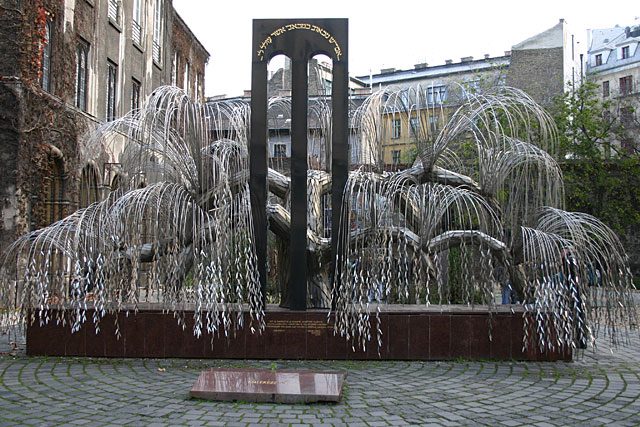 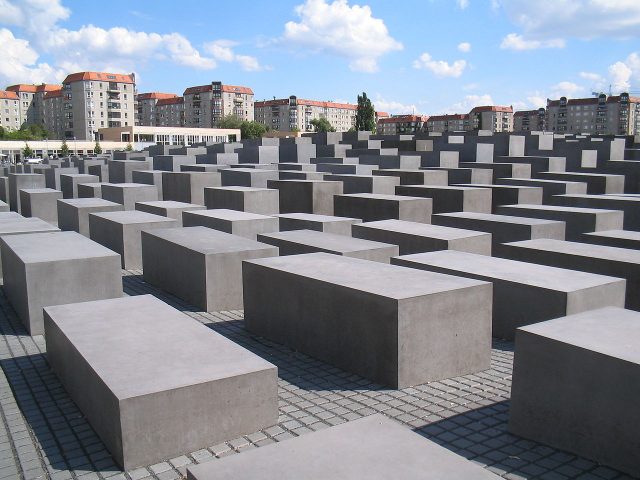 The Pergamon museum was designed by the two architects - lfred Messel and Ludwig Hoffmann. The museum was built from 1910 to 1930, over a span of twenty years and is situated on the Museum Island. It is divided into three segments, the Middle East Museum, Antiquity Collection, and the Museum of Islamic Art. This is one of the best things to do in Berlin for history and art lovers as an estimated 1,135,000 people visit the museum every year. On a trip to the Pergamon Museum, be sure not to miss the famous Ishtar Gate, the Market Gate of Miletus, and the beauty of the Processional Way, whose historical and cultural significance will be explained by your tour guide.

This inner-city park is sprawling in an area of 210 acres in the center of Berlin City. Peaceful and green, you can troll through the beautiful park in comfortable shoes. The park has hiking trails and a lake with swans, which freezes in winters. People can walk into the park after visiting the Brandenburg Gate. The Victory Tower is another attraction at the park. 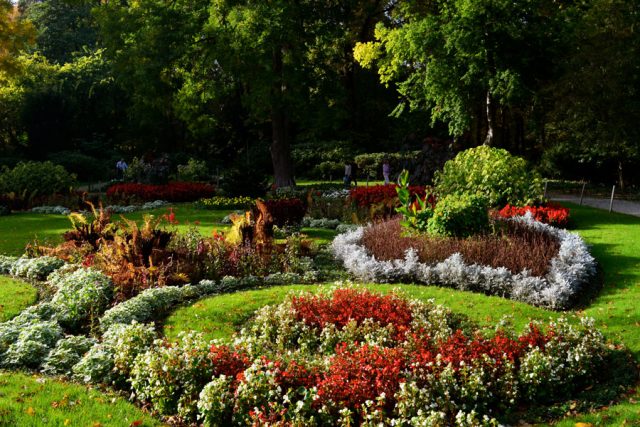 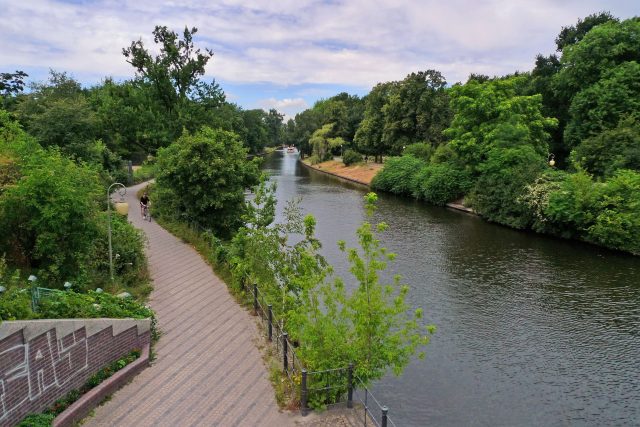 One of the finest digital concert orchestra halls in the world, the Berlin Philharmonic is one of the most exciting things to do in Berlin. It lies on the west of the former Berlin Wall; the Philharmonic is a double venue hall with a connecting lobby. The two halls are - the Großer Saal of 2,440 seats for orchestral concerts and a chamber-music hall, namely the Kammermusiksaal, of 1,180 seats. Tickets for Friday concerts are free and the in-house cafe provides snacks and cocktail. 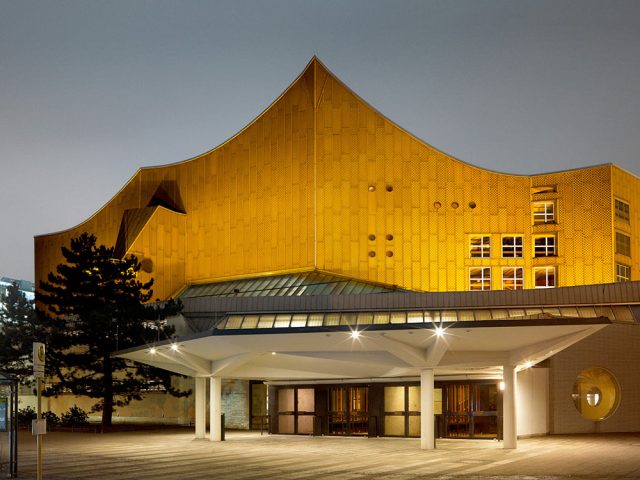 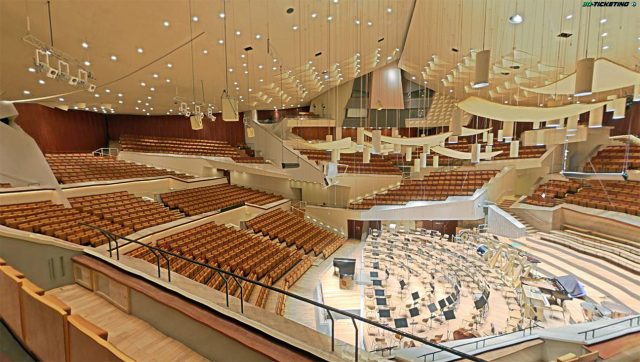 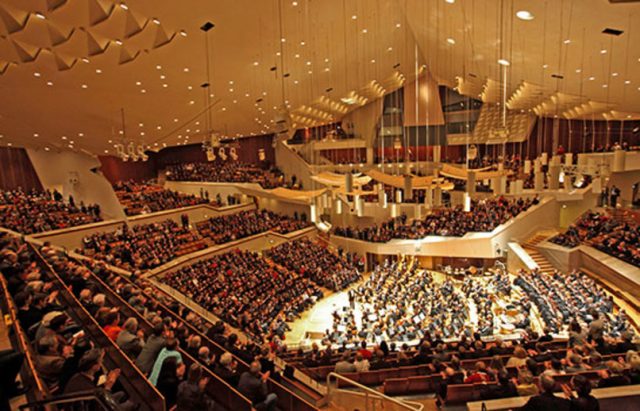 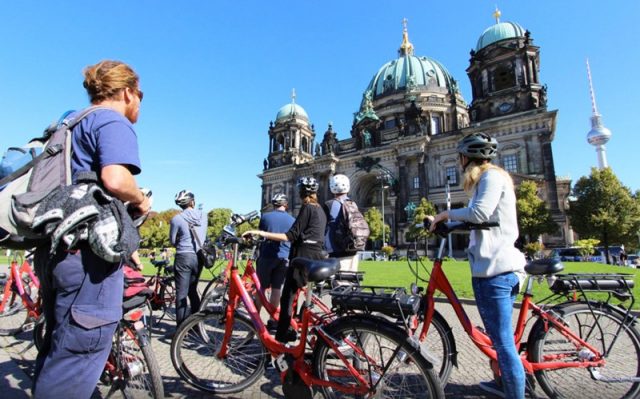 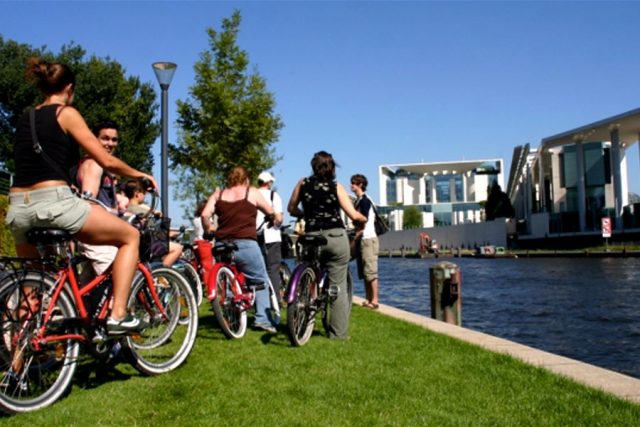 Still wondering what to do in Berlin? Take the Alternative Berlin Tours. The Alternative Berlin Tours have an amazing group of tour guides who provide a detailed understanding of the culture and lifestyle of people in Berlin. They cover topics including street arts, local festivals, performers, artisans, bands, local beer, and offer adventurous and unforgettable tours to companies and individuals. 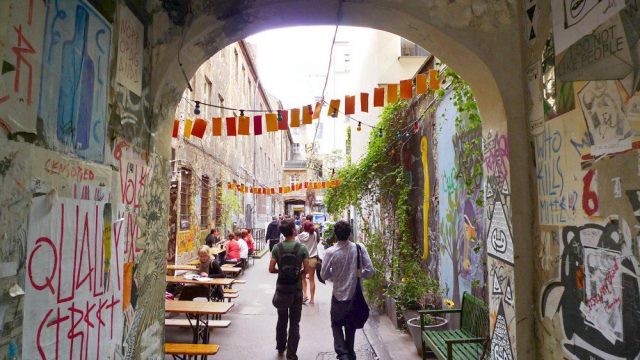 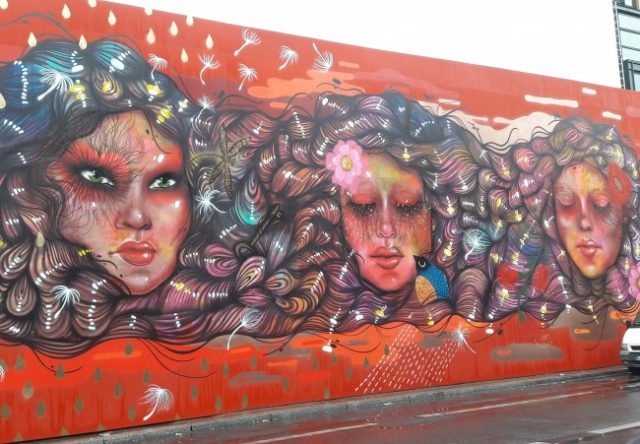 Berlin is a modern city with a rich culture and history. It is important to get a taste of all aspects of the city while on a holiday to Berlin. There are a variety of things to do in Berlin; be sure not to miss any of these activities if you want to get a good feel of the city.